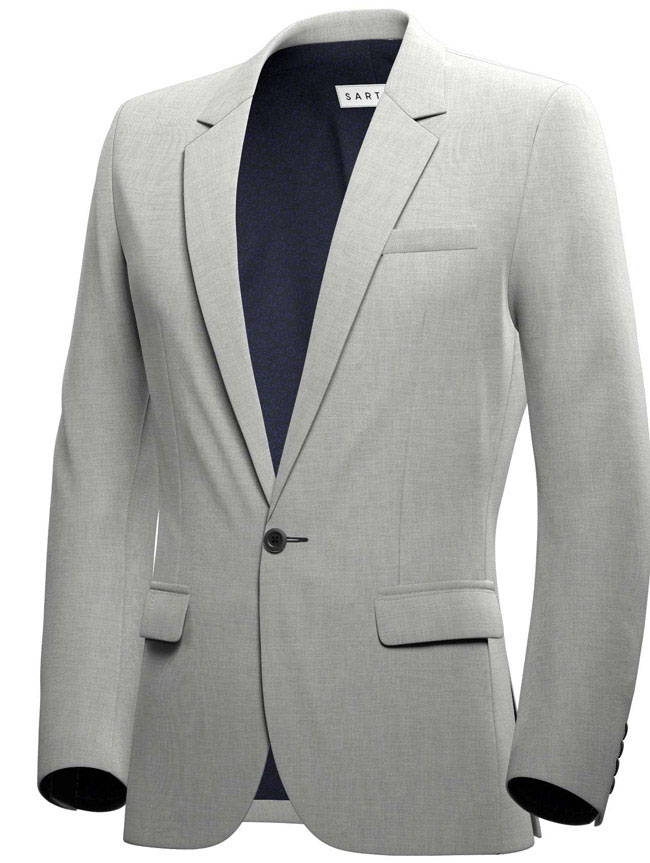 The one-button single breasted style is the most casual as a blazer or part of a suit and most formal when designed as a tuxedo.

This style is best suited for shorter individuals (5'7" or less) and is a good choice for anyone 5'8" - 6'2" looking for something more casual than business formal. 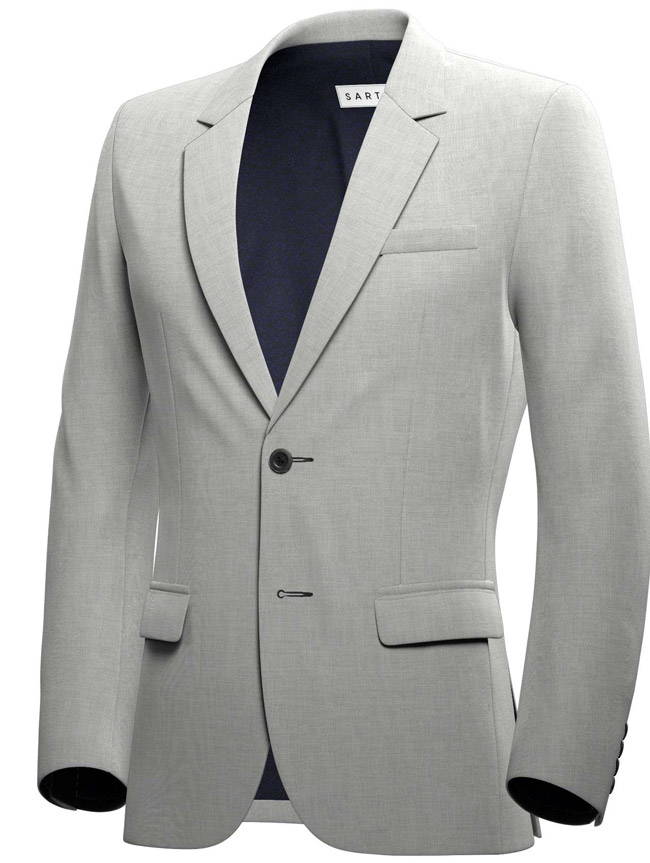 The most common and popular style, you can't go wrong with a two-button jacket. Perpetually in style, versatile in design, maximum utility.

Acceptable at formal events, in the office, out on the town and more. If you're not sure which style to choose, go with two button. 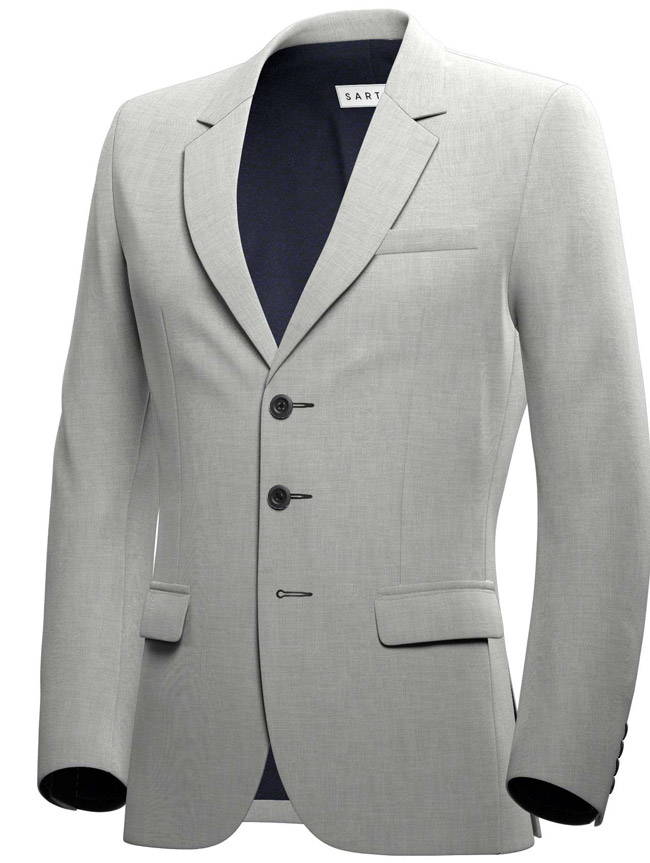 Three button jackets offer a more traditional look. The lapels meet at a higher point in this style that's sure to get heads turning.

This style is best suited for taller individuals (6'2" and up) but can be worn by anyone looking to make a distinct impression and stand out from the crowd.

Because the lapels meet higher up on the torso, less of a vest worn underneath will be visible. Choose a higher number of vest buttons if looking to make this a three piece suit. 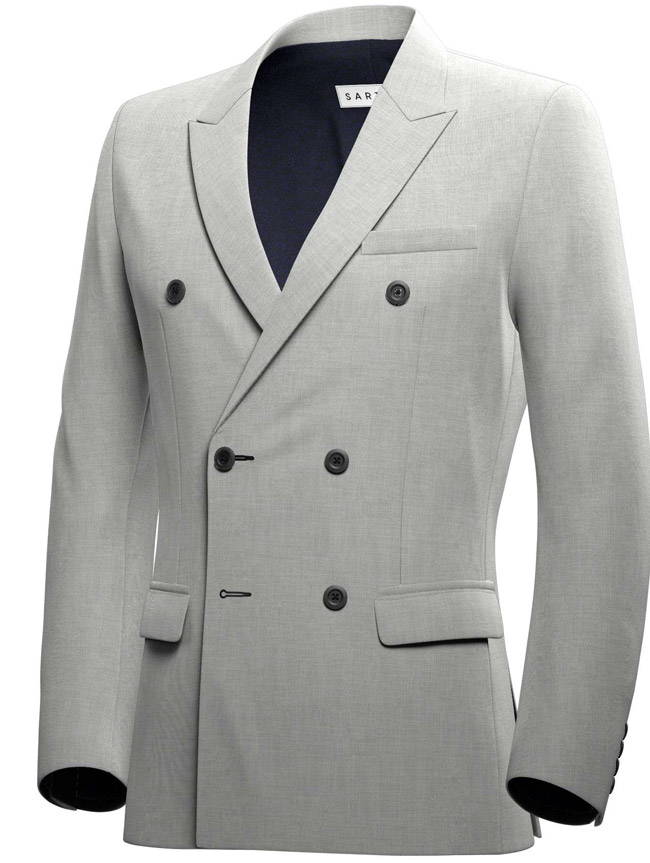 There's a reason that double breasted suits make a powerful fashion statement. With extra material on the front that flares out across the torso, the double-breasted jacket gives men an imposing silhouette.

The look may be more formal, but don't let that deter you from making the style your own. This look is an impressive second suit option, as it works equally well in many environments.

The only difference between the four and six button is the placement of two ornamental (non-functional) buttons placed above and to the side of the core four buttons.